CITY OF INDUSTRY, Calif. — An importer and reseller of Chinese-made furniture and other goods has agreed to pay $3.25 million to the U.S. government to resolve customs fraud allegations that it evaded tariffs on imported merchandise from China.

The company, RGE Motor Direct Inc., does business as OneBigOutlet, according to law firm Newman & Shapiro. The firm filed a suit against the company in June 2021 on behalf of a whistleblower client and posted news of the settlement on its website Wednesday.

The details give others in the industry a lesson in how certain methods in dealing with tariffs can get your company in trouble with the U.S. government. Below is information the law firm shared about the case.

The firm noted that according to the whistleblower’s claims, RGE and its Hong Kong affiliate shifted much of the real price of the imported merchandise to bogus invoices for “testing” or “certification.” The firm went on to note that at the same time, RGE’s Hong Kong affiliate provided RGE fake commercial invoices showing reduced merchandise prices that largely more than offset the tariffs.

According to the firm, RGE then provided the fake commercial invoices to United States Customs authorities and paid duties only on the alleged fraudulently reduced prices.

Realizing the amount of money they were saving on tariff payments in this manner, the companies allegedly shifted even larger portions of the real prices to the “bogus testing or certification prices,” which the firm said resulted in a reduction in tariff obligations that “far exceeded the costs RGE incurred from the new tariffs on Chinese-made goods.”

The firm said the whistleblower will receive 27.5% of the settlement amount from the U.S. government under the False Claims Act.

“The settlement shows the potential for other whistleblower cases against importers that have attempted to evade the increased tariffs on Chinese goods,” the firm said in a release on the settlement. 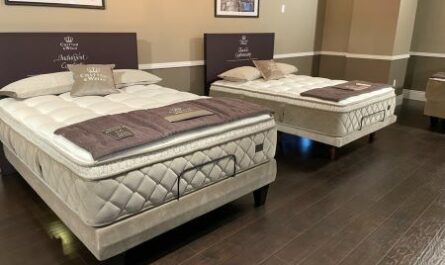 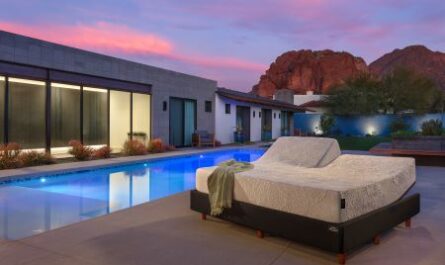 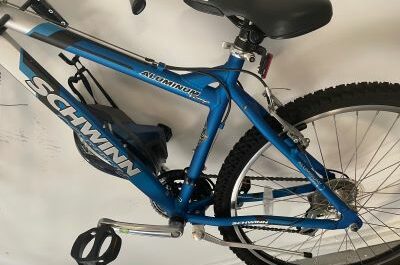