Company narrows net loss from continuing operations by nearly half

The company said that third-quarter revenues totaled $374.1 million, down 14.4% from the $437.2 million reported the same period last year.

The company’s reported net loss from continuing operations was $36.7 million, or $1.13 per share. This declined from a loss of $68 million, or $2.09 per share the same period last year.

The company attributed the decline to a 31% drop in gross sales at brick-and-mortar stores due to high in-store stock levels and poor POS (point of sale). It said internet sales were down just slightly “underlining the strength of this channel in challenging market conditions.”

Branded sales, the company said, showed more resilience in the quarter “reinforcing the importance of our strategy to differentiate our product line through strategic partnerships.”

During the quarter, the Dorel Home segment had an operating loss of nearly $8 million, compared to operating profits of $6.8 million the same period last year. The company said this was due to reduced sales volumes, significant promotional pricing and increased input costs.

The company said the decline followed its highest revenue quarter since 2019 and was driven mainly by U.S. retail customers significantly reducing orders to lower inventories across many categories, including juvenile. The company noted that this also created out-of-stock positions at the store level, which further reduced sales opportunities.

The segment had an operating loss of $18.4 million, compared to a gain of $2.4 million the same period last year.

Excluding restructuring costs, the company said its adjusted operating loss in the segment was $16.2 million, compared to an operating profit of $3.8 million last year. The loss was largely due to the continued strength of the U.S. dollar against all other major currencies, which resulted in a negative $14 million foreign exchange impact.

In addition, as it experienced in the previous quarter, the company had a $1.3 million expense related to a warehouse lease in California that was renewed at a higher rate

Martin Schwartz, company president and chief executive officer, said the third quarter was difficult because of a drop in orders from U.S. brick-and-mortar customers that have been attempting to reduce inventories.

“These customers are reacting to the overall negative economic environment and poor consumer sentiment by focusing on reducing their in-store inventory levels across many product categories, including ours,” he said. “We are also carrying excess inventories as the supply chain bottlenecks have eased, resulting in a considerable influx of merchandise as we entered the third quarter.”

Schwartz noted that at Dorel Home, the situation started in the second quarter, which led the company to offer promotions to reduce inventory. He added that the drop in orders at Dorel Juvenile was much higher than expected, following “a tremendous second quarter.”

“This coupled with the U.S. dollar strengthening even more in the third quarter were the two biggest drivers of our underperformance,” Schwartz added. “Further, consumers in Europe are much more cautious due to the continued instability abroad and the particularly acute fall in the value of the euro and pound sterling. As we move forward, our focus for the balance of the year will be to drive sales to reduce inventories and generate cash to prepare for 2023 where we anticipate lower input costs and a return to more normal ordering levels.” 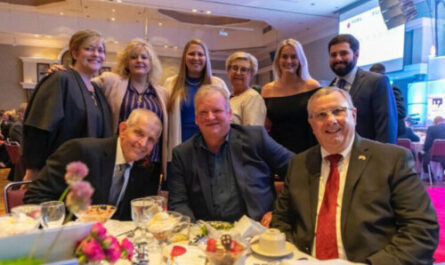 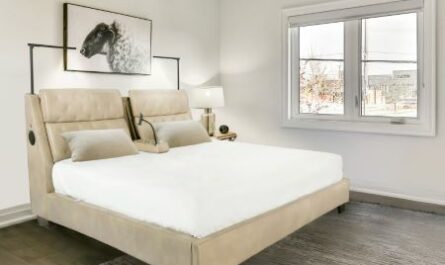 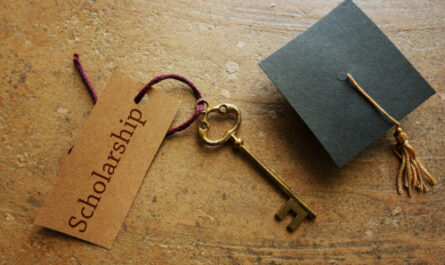