Man Wah told Home News Now on Sunday that it plans to appeal the decision.

However, a source close to the proceedings said that punitive damages in these types of cases are capped at $2 million, which would place the full award at just over $11 million.

According to the original suit, filed in November 2018, Raffel began receiving complaints from customers about defects and failures involving the counterfeit products. A company review of the products showed they were not made by Raffel, although the products were marked with Raffel’s patent numbers, which the company said deceived and induced the public to believe that the counterfeit products were actually made by Raffel.

Specifically, Raffel said that the items in question, “unless disassembled to identify that they are not authentic Raffel products, are verbatim copies or very close imitations of Raffel’s proprietary cup holder products.”

Raffel also noted that on the counterfeit cupholder products is a label that is an exact imitation of a label Raffel affixes to its proprietary cup holders. This label, it noted, recites the model number and the purchase order of the product followed by the manufacture date and patent numbers covering Raffel’s products. These patent numbers, Raffel said, identify patents wholly owned by Raffel.

The Milwaukee Journal Sentinel reported that a 12-person jury returned the verdicts Friday afternoon, after some six hours of deliberation and following a two-week trial.

The paper reported that Man Wah denied it infringed on any patent or trade dress associated with the company’s cupholders. In court hearings, the paper said, it “painted the Wisconsin company as merely trying to leverage a short-term error into a giant payoff from a big foreign firm.”

John Scheller, counsel for Raffel, and an attorney with Michael Best & Friedrich LLP, issued the following statement to Home News Now regarding the verdict.

“Raffel pursued this case for one reason: the customer,” he said. “Raffel, a small Wisconsin company focused on product development and innovation, fought one of the largest furniture manufacturers in the world not for money, but because enough is enough. It is difficult, if not impossible, for small American companies to stand up to foreign companies who do not respect our intellectual property. Man Wah deliberately copied Raffel’s proprietary technology and sold thousands of cheap, defective knockoffs into the United States. Man Wah did this in order to lower their cost and make more money. This was truly David versus Goliath. It was a battle about integrity, and the jury decided who had it and who did not.”

“While we appreciate the court hearing our side of the story we disagree with the jury’s verdict. Man Wah will exercise all appropriate legal remedies to challenge the jury’s verdict and continue to present evidence and arguments to prove our innocence. We believe that the details of this case were complicated at the very least and the final decision was not based on all the facts presented during the trial. For example, the jury awarded a huge amount of punitive damages of $97.5 million even though, if it followed the court’s instructions, the amount would be no more than $2 million.”

Home News Now will update this story as it receives additional information from either the plaintiff and/or the defendant. 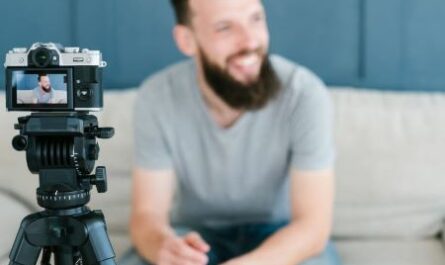 New ways of selling to and influencing consumers 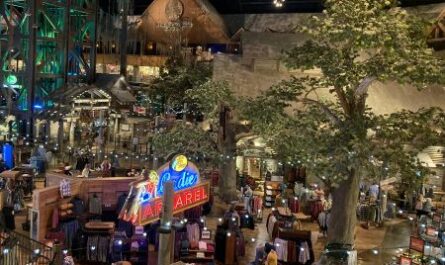 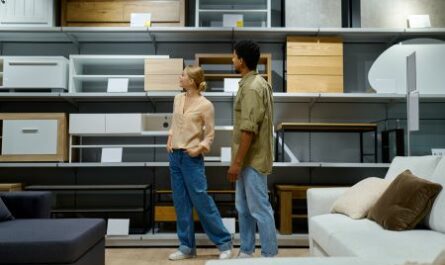 It’s not just a new year. It’s a whole new world out there