BOSTON — The brutal day on Wall Street Thursday was even worse for Wayfair.

The home furnishing e-commerce giant and No. 1 on Home News Now’s 125 ranking reported a first-quarter net loss of $319 million, compared to an $18 million gain for the same period a year ago.

“While multiple macro cross-currents are filtering through the global economy, consumer health remains relatively strong,” Niraj Shah, CEO, co-founder and co-chairman said in a release. He said consumers are still very interested in the home category and pointed to the success of the company’s recent Way Day event as evidence. It included two of the four largest sales days in the company’s history.

But that was in the second quarter. It didn’t help the first quarter. Here are some more Q1 results:

–Free cash flow moved to a negative $331 million from a positive $112 million.

“We are positioned to outperform and gain share from here, particularly as supply chain constraints ease, and we are not losing sight of the massive market opportunity still ahead,” Shah said.

“At the same time, we are focused on returning to (adjusted earnings) profitability. We have complete confidence in the structural economics of our business based on the investments we have made and the key drivers that should propel profitability higher over time.” 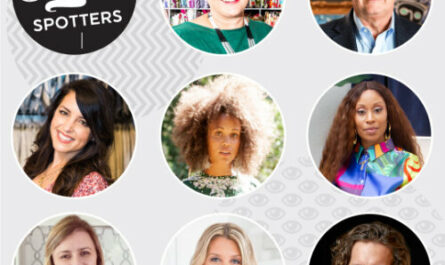 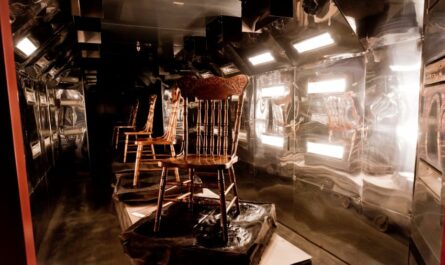