WASHINGTON — Sales for U.S. furniture and home furnishings stores in March rose 3.6% over the same month a year ago, posting the 22oth consecutive monthly year-over-year gain.

But just like the month before, the increase was one of the smallest increases among the sectors tracked by the federal government, and growth appears to be slowing amid soaring inflation.

Furniture store sales increased to an estimated $12.86 billion from $12.41 billion in March 2021, according to the Department of Commerce report released this morning. Sales increased 0.7% from February sales, which were revised up to $12.78 billion from the previous $12.32 billion estimate.

Combined retail and food services sales in March were $665.7 billion, up 6.9% from the same month a year ago and up 0.5% from February. Retail trade sales alone increased 5.5% YOY and were up 0.4% from February, the report said.

The gains, however, were likely driven primarily by inflation, as the Labor Department’s consumer price index rose 8.5% from the same month a year ago, the greatest year-over-year increase in more than 40 years.

Most retail sectors posted YOY sales gains in March, but gas stations led the pack with a 37% increase, showing no ease up from the 36.4% increase posted in February. Other sectors posting double-digit YOY gains were restaurants and bars, up 19.4%; and miscellaneous store retailers, up 13.3%.

Three sectors were in negative territory, led by electronics and appliance stores, which saw a 9.7% YOY decrease in March; followed by sporting goods, hobby, musical instrument and book stores, down 5.1%. Auto and other motor vehicle dealers posted a 1.6% decrease.

Nonstore retailers — which includes e-commerce and catalog companies — saw a 1.8% YOY increase, though sales slipped 6.4% from February, the biggest drop of any sector from the previous month.

For the first quarter ending in March, furniture and home furnishings store sales were up 5.8% from the same period a year ago. All sectors combined saw a 12.9% gain, and the increase for nonstore retailers was 10.3%. 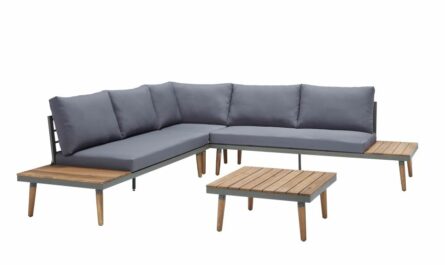 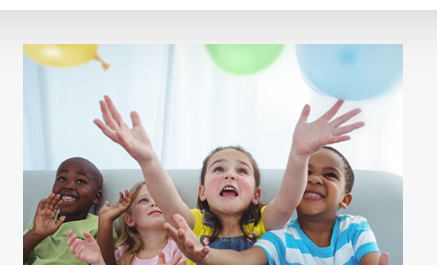 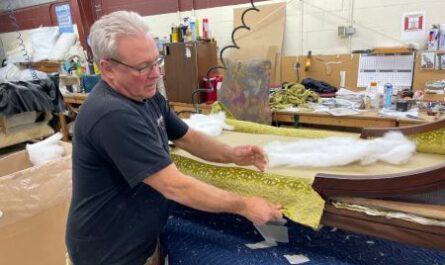