Furniture and accessories importer will cease wholesale operations in March

When the acquisition is completed early next year, the Keysville, Va.-based Abroad, will close down its wholesale business. All of the less than 10 Abroad employees will become employees of Green Front, Abroad Home Director J. Shane Newcombe told Home News Now.

The acquisition agreement was announced to Abroad customers in a letter this week. Terms of the deal were not disclosed. Green Front, led by owners Richard Crallé and his son Den Crallé, referred all questions to Newcombe.

Green Front Furniture operates three stores — in Farmington and Manassas, Va., and Raleigh, N.C. — and generates estimated annual sales of about $50 million primarily through its combined showroom space of more than 1 million square feet. In addition to being an Abroad Home customer, the retailer has been a silent partner in the business ― previously known as Accessories Abroad — for many years, Newcombe said.

Green Front has long expressed an interest in acquiring Abroad outright, but for various reasons, the timing was never right for all parties. That was until earlier this year, when Green Front approached the company again, and a deal was worked out. Newcombe said it’s difficult to say exactly why this was the right time, but noted Green Front’s position as a silent partner and “knowing their taste, their buying habits and their focus on growth was a win-win for both of us.”

While he declined to disclose sales information for Abroad Home, Newcombe said the company is very profitable despite the supply chain challenges it has been facing like everyone else in the industry.

In the letter to customers, Newcombe said the ownership change “will further strengthen (Green Front’s) position in the importation of containers direct from overseas factories that have been manufacturing for Abroad. Green Front’s focus is to remain a competitive retailer of furniture, accessories and oriental rugs at wholesale pricing made available to the public at its three locations …”

With the change, however, there was no need to continue to operate a B2B division, he told HNN. The two parties agreed that business would be phased out starting this month. Abroad will continue to fulfill orders and service customers as usual until March 1, 2022, and its sales force will continue to receive commissions until that date, too.

At that time, all wholesale operations will cease, Newcombe said. Abroad has been exhibiting at High Point Market for the past 23 years, but this past October Market was its last. The company’s 10,000 square-foot showroom was located in The Wright Place Building, with entrances at 121 N. Wrenn St. and 134 North Main Street, where it showed more than 1,200 items.

Newcombe joined Abroad Home’s parent company in 2010, brought in as a general manager charged with reorganizing and jump-starting the business with the help of his friend Gary Ash, an industry veteran with decades of experience in managing product development. Ash joined that same year as sales manager in charge of the rep force and two have been managing the business ever since.

About three years ago, the company rebranded from the previous Accessories Abroad to Abroad Home Furnishings to better reflect the company assorts, which is now heavily weighted to furniture (about 70% of the mix to 30% accessories). Abroad imports from India, the Philippines, China and Vietnam and carries the accessory license for Panama Jack and Ernest Hemingway. European Traditions was its flagship medium-high end furnishings line.

On its website, Abroad notes it offers “products that are handcrafted and hand painted by skilled artisans. Our accessories are custom-designed pieces that feature unique hammered metals, wood carvings, solid ceramics, and other beautifully fashioned accents and embellishments. Our furniture is crafted from a wide array of solid U.S. hardwoods (maple, oak, pine) and exotic plantation timbers native to the Orient such as gemelina and acacia. These crafted pieces are finished in a variety of fine veneers and unique finishes, or feature delicately hand-painted décor.”

Asked if Newcombe will continue at Green Front, he said he feels certain he will, but his role hasn’t been finalized.

“This acquisition will enable (Green Front) to bring a lot of smart people on board as far as container importation goes, and product development, sales force management and manufacturing aspects,” he said. “It will be a big engine behind a very successful retail operation.” 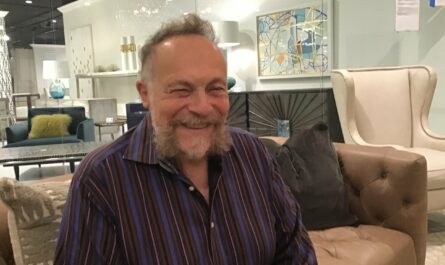 Blog: “Customers want it now and you can’t get it until next year.” 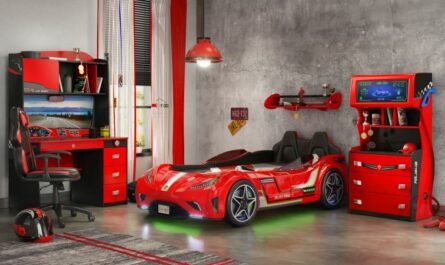 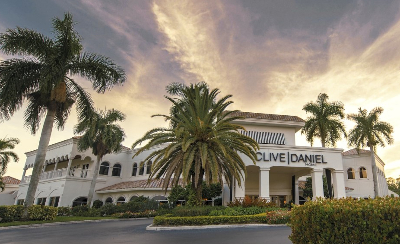