HIGH POINT – New orders of residential furniture were down 11% in July compared to the same month in 2020, the first time they had seen a monthly decline since June 2020 according to Smith Leonard’s recently published September Furniture Insights.

However, they were up 24% compared to July 2019, an indication that demand for residential furniture is still at record highs. July 2020, the report said, was the start of the comeback from the shutdowns experienced during the pandemic, with orders up 39% over July 2019.

Year-to-date through July, orders were up 39% compared to the same period last year, with 91% of the participants in the survey reporting increases.

About half of these survey participants also reported increased orders from last July, with some up double digits. However, some of the declines also were down in “significant double digits,” Smith Leonard said, adding that the “results in July 2021 really related to how fast companies were coming back from the start of the Covid shutdowns.”

According to the survey, shipments were up 21% over July 2020 due to high backlogs that were able to ship. Year-to-date shipments through July were up 39%, with more than 90% of the participants reporting the increases in shipments both for the month and year to date.

However, shipments were down 19% from June 2021, which the report attributed to the timing of vacations during the period.

The report said that backlogs rose slightly and were 108% higher than July 2020. It attributed this to a lack of materials and labor as well as freight issues that “would not allow companies to ship more and cut into the backlogs.”

Meanwhile receivable levels were down 2% from June to July, which the report attributed to “a timing issue, as shipments were down 19%.”

Inventories were up 51% over 2020. However, as inventories were down 10% last year at this time, it attributed this increase to companies responding to increased demand for product and the need to have goods in stock.

“The employee and wage levels for factory and warehouse personnel are in as good a shape as they can be considering the shortage of workers,” the report noted.

In addition, the report quoted Lynn Franco, senior director of economic indicators at the Conference Board as noting consumer confidence fell in September due to concerns about the spread of the Delta variant. In addition, Franco noted, “Concerns about the state of the economy and short-term growth prospects deepened, while spending intentions for homes, autos and major appliances all retreated again.”

“As we have noted with the furniture survey, comparisons to last year will be difficult for some time due to the pandemic fluctuations. All four regions reported a decrease from August 2020, but all four regions showed an increase in sales over August 2019.”

By comparison, sales of new residential homes in August were slightly above July sales, the report said. However, they were down 24.3% from August 2020.

“Total housing inventory at the end of August totaled 1.29 million units, down 1.5% from July’s supply and down 13.4% from one year ago,” the report said. “The median existing-home price for all housing types in August was $356,700, up 14.9% from August 2020, as prices increased in each region. This marks 114 straight months of year-over-year gains.” 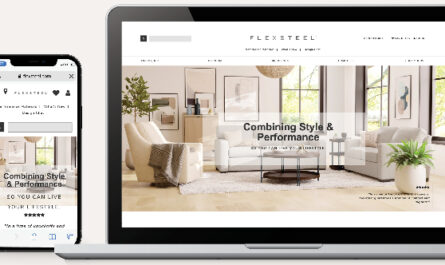 Flexsteel ‘gets with the times’ with major brand image, product line revamp 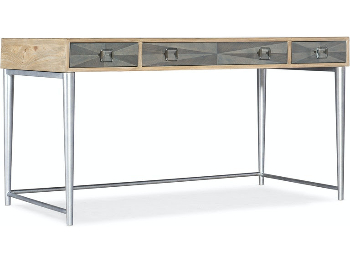 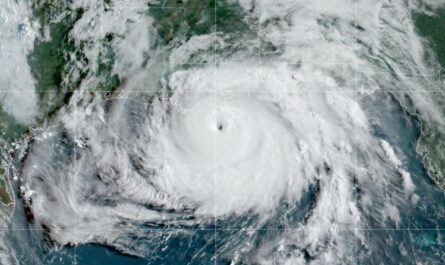