The moves are part of a four-store expansion, pushing the retailer’s store count to 139

In West Des Moines, Iowa, the Top 100 company opened a 40,700-square-foot store in Jordan Creek Town Center on Mills Civic Parkway. The largest of the four, at 45,900 square feet, opened in Lancaster, Pa., on Hempstead Road.

In addition, Bob’s opened a 30,000-square-foot showroom in Lexington, Ky., in the Hamburg Pavilion at Star Shoot Parkway And it opened a 20,400-square-foot store in Auburn Hills, Mich on Brown Road, filling in its coverage in greater Detroit with a fifth area store (seventh in the state). That market continues to see disruption with the recent bankruptcy and planned liquidation of Loves Furniture & Mattresses.

The openings bring the retailer’s store count to 139 in 22 states. With each store, the Manchester, Conn.-based retailer is adding 25 to 30 jobs to the regions, and to celebrate the openings, it’s donating $5,000 to schools and local charities.

In West Des Moines, the money is going to  Fairmeadows Elementary School and FreeStore, a non-profit supporting children and families who have escaped domestic violentce situations or are suffering from other forms of trauma. In Lexington, the beneficiaries are Winburn Middle School and FosterCare Council.

In Lancaster, it’s Ross Elementary School and Clare House, a transitional housing program supporting mothers and children facing homelessness. And in Auburn Hills, it’s Avondale High School and St. Clair Butterfly Foundation, which provides young people the tools to help them reach their potential through creative arts and other programs.

In the release, Bob’s noted it is committed to the safety of both employees and customers, “providing customers with a variety of options to shop and receive their purchases. Stores are limiting capacity inside their showrooms while frequently sanitizing furniture and surfaces. Additionally, all team members go through health screening processes at the beginning of their shifts and everyone entering the store is required to wear a face covering.” 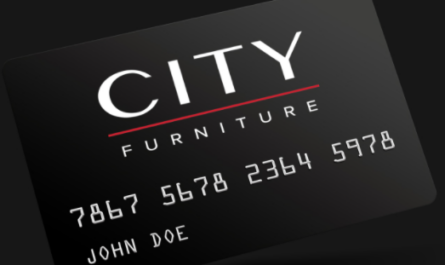 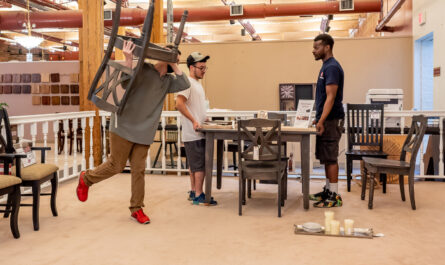