ROSEVILLE, Calif. — Furniture retailers saw increasing business in the third quarter over the second and expect the sales surge to continue with more than a 15% increase projected for the fourth quarter.

The first survey found an average 8% overall sales decline in the second quarter based on a sharp drop in April, when many stores were closed, despite a surge in business in May and June. The survey shows sales grew in the third quarter an average of 8% year-over-year. That breaks down to a 9% gain in July, 3% in August and 19% in September. Piper Sandler attributed the August-September disparity to a late Labor Day, which pushed some of the more typical August promotion business into the following month.

Retailers said they expected the September demand for home furnishings to continue into the fourth quarter, projecting overall average sales growth of 15%. “Because of supply chain issues, some Q3 written orders were pushed into the final quarter of 2020,” HFA said in a release.

In addition, “Delivery delays and out-of-stocks appear to be getting more pronounced and are now expected to last until at least Q1 (of 2021),” Piper Sandler concluded in the report.

Upholstery was the leading sales category in Q3, with an average 14 % growth, according to the survey. At the same time, 86% named upholstery as the category presenting the most delays and out-of-stock issues.

The survey found a jump in online sales during Q2. That continued in Q3 — 231% over Q3 in 2019. As a percentage of total sales, e-commerce sales were 6 % higher in the third quarter vs. the same period last year, based on survey responses. 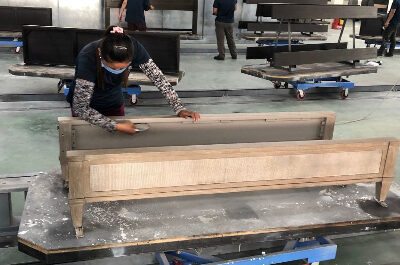 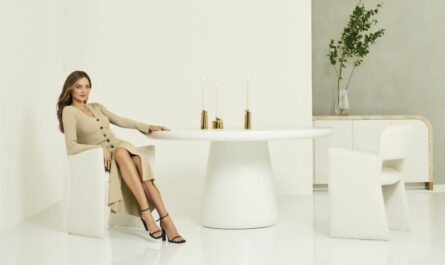 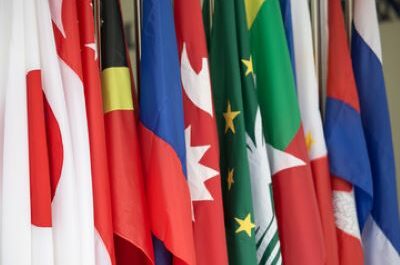