Company aims to buy 9,000 vaccines to avoid a Covid-driven cycle of stops and starts

Asian upholstery producer Manwah is informing customers that government panic and extended lockdown orders have forced it to halt production in the country and is limiting its ability to ship what’s already produced.

The company is evaluating several options to get things moving again, including buying vaccines for all 8,500 of its workers and temporarily producing its top groups in China.

In a July 20 letter to dealers obtained by Home News Now, new Mahwah USA President Gabriele Natale noted the lockdown recently was extended from Ho Chi Minh City to seven provinces outside the city, including Binh Duong, where Manwah’s manufacturing facility is located.

“Over the course of the last 48 hours, we went from being allowed to work with the workforce staying on premises to NOT being allowed to run production, and ONLY being allowed to ship product finished and packed already,” Natale said in the letter. The workers on site currently aren’t allowed to leave the dorms.

He said loading is proving difficult as new Covid cases emerge and “workers refuse to get on with their shift because they are scared. … The above changes are driven by government officials that are overwhelmed by the overall situation and in total panic,” he said in the letter.

He added one positive: that the government is allowing Manwah to look into purchasing vaccines for its workers, “the one and only solution,” he called it. Manwah already is aggressively pursuing the option, but in the meantime, he warned the situation will be “precarious at best for the next 8 to 12 weeks,” and that the company is working on a plan to ease supply shortfall as much as possible.

He listed three options — buy vaccines; ship containers of the finished goods on hand if shipping is permitted; and, as a backup, arrange for production of its top 10 groups in China within five weeks.  He noted the latter is considered a supplement to Vietnam production and not a permanent shift to China, and it plans to announce the top 10 lineup Friday.

Manwah told HNN Wednesday that it’s looking to secure 9,000 vaccines from sources both in and out of Vietnam.

“We are on a two-week lockdown,” Natale said. “Next week we’ll test everybody and if we’re clear, technically we’ll be allowed to resume production.” But he warned that the virus is everywhere and, “Unless we can get everyone vaccinated, it will be an inevitable cycle of starts and stops.”

Manwah is not alone in the crisis. Anyone producing in Vietnam is affected and at zero production capacity right now,” Natale said. If anything, the company may actually have an advantage over most other furniture producers given its on-site dorm facilities, which will help it get workers back on the job quickly, and its 3,000 containers of finished product ready to ship when the rest of the logistics puzzle — shipping lines and other transportation — are also free to operate.

“As soon as (the lockdown) happened, we wanted to make our customers aware of a disruption that is out of our control,” he said. “However, we are also communicating solutions and and options that will allow for the continuous flow of goods while correcting the situation to the best of our ability.”

In the letter, Natale told retailers to, “Rest assured that we … are working around the clock to minimize the impact the above will have to your business.” 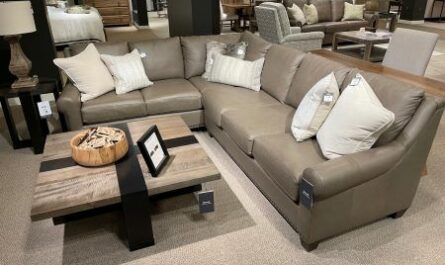 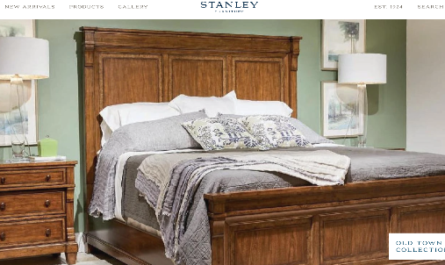