ROSEVILLE, Calif. — Interiors Home of Lancaster, Pa., and PerLora Furniture and Design in Pittsburgh have been voted the Home Furnishings Assn.’s Retailers of the Year by a panel of industry judges.

“Nominations came from retailers, and the judges represent all aspects of our industry, so to be named a retailer of the year means these honorees are highly respected and accomplished,” said HFA CEO Mark Schumacher. “They stand out and represent the best of the home furnishings industry.”

Interiors Home, led by Todd Lehman, won the top honor in the category of companies with 50 or more employees. PerLora, owned by Lora Sigesmund, took the honor for companies with fewer than 50 employees.

Nominees were evaluated for their value to customers, achievements, recruitment and development of staff, social responsibility, company culture and innovation.

Koehler was selected for the Trailblazer honor for factors including contributions to the industry, social responsibility, philanthropy, challenges overcome and mentoring.

The Emerging Star award recognizes an outstanding professional who has been in the retail furniture business for less than five years. Harris won for her accomplishments in categories, including customer value, social responsibility, company culture, innovation and achievements.

The Partner of the Year award won by Synchrony recognizes the HFA solution partner contributing to its retailer members’ success. Judging was based on HFA member value, social responsibility, company culture, future initiatives, marketing and innovation.

HFA said it will be working with each winner to plan appropriate celebrations to honor each recipient in the coming months. 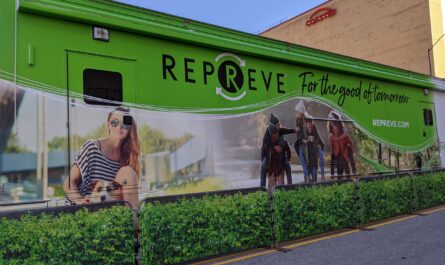 Unifi’s Bolick takes HNN on a quick tour of Repreve 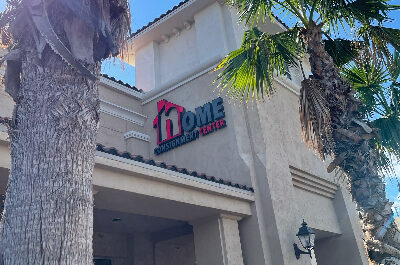